Slow Rolling In Poker: When You Should Do It

One of the main reasons why poker became so popular is that you can enjoy the game in various ways, and some are not even directly connected to making a profit.

Of course, everyone loves walking away as a winner, but some players derive a great amount of pleasure from getting under the other players’ skin.

You probably know at least one such player from your local card room or home game. They aren’t overly concerned about winning or losing, but they’ll never miss an opportunity to pick on other players and annoy them.

And if your goal is to piss others off, slow rolling in poker is one of the best ways to go about it. Losing a big pot always hurts, but losing it at the last moment when you’re already convinced you’ve won makes for the special kind of pain.

You’ll probably find a few different definitions of what is a slow roll in poker online, but they all contain the same basic premise. When you are certain you’re winning the pot but let your opponent think otherwise for a long time, you’re slow-rolling them.

There are two most common scenarios in which a poker slow roll can happen. The first one is when you’re facing an all-in bet from your opponent and are holding the nuts or a hand that is supposed to be good almost always, and you’re never going to fold. Instead of calling quickly, you’ll take a couple of minutes (or more), pretending you actually have a decision on your hands.

The second usual scenario for slow rolling in poker is when it’s time to show down your hands. Your opponent has already revealed his or her cards, and you know you’re winning.

Instead of tabling your hand and raking in the pot like a decent human being, you take your time, pretending to double and triple check the board, make a motion like you’re about to muck your hand, and after all that Hollywood, you turn over the winner.

If you were wondering what is slow rolling in poker, this should explain it pretty well. You’ve must have seen things like this happen quite a few times if you play live poker. If you’re new to the game, you should start mentally preparing for many, many poker slow rolls awaiting for you in the future.

Why Is Slow Rolling Bad Etiquette?

Like any other formal or informal community, the poker world has a certain set of rules it lives by.

These rules are commonly referred to as poker etiquette and define what you should and shouldn’t do at the tables. Although these aren’t written rules, most players who have been around for a while know about them and try to stick to them as much as possible.

When it comes to slow roll poker, it’s considered a big no-no.

You may think it’s not a big deal and nothing to get upset about, but there are numerous reasons why slow rolling is just bad for the game.

Inexperienced players are particularly prone to executing a slow roll in poker, thinking there is no harm in doing so. What they often forget is that the person they’re targeting with the slow roll may have been playing for a long time and have seen that same move countless times before. For them, it’s not funny or entertaining.

What you might be thinking now is – who cares? If they can’t take it, they don’t belong to a poker game. 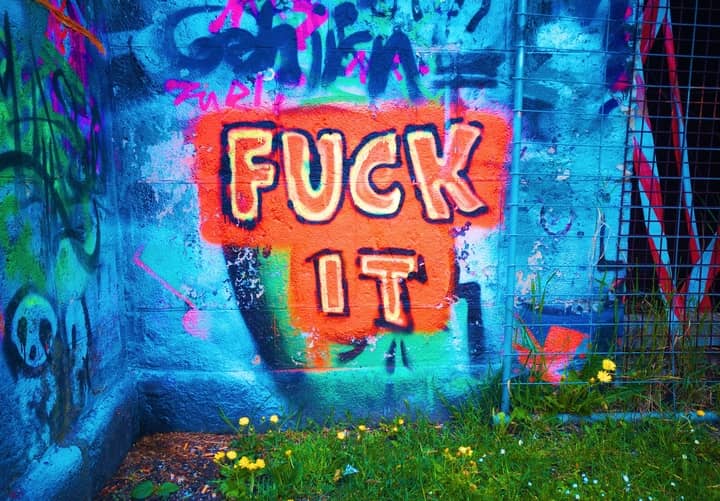 But that’s where many novice players, even if they’re well versed in game strategy, make a big mistake. Your slow roll will never upset a seasoned professional. Even if they get slightly tilted, they’ll get over it before the next hand is out.

The kind of person that will get upset over slow rolling in poker is exactly the type of person you and others want in the game.

It’s a casual player who came down to have a bit of fun and relax for a while. They don’t mind losing a few buy-ins. In fact, they’ll often walk away with a smile and even buy everyone a round of drinks. But they don’t want to get insulted and teased.

The poker ecosystem is a very complex and sensitive one. You’ve probably heard the phrase “don’t tap the tank,” and that phrase exists for a reason. If you’re making recreational players uncomfortable, they’ll just move on to something else. And if you like to slow roll too much, you’re definitely tapping that tank.

Poker, especially live poker, is as much of a mental game as it is a strategic one. Getting under the opponent’s skin and throwing them off their game certainly has its advantages. Can slow rolling be an effective tool in achieving this goal, though?

I guess you could say that the end justifies the means, and if you know that someone is likely to go on tilt because of getting slow rolled, you could consider it.

If you do, however, try to think about all the other things discussed earlier. Your goal is to get the player off of their game just enough to make mistakes, but you don’t want to tilt them to the point where they get up and leave.

This is often a fine line to walk, and several slow rolls against the same person can certainly rub them the wrong way. 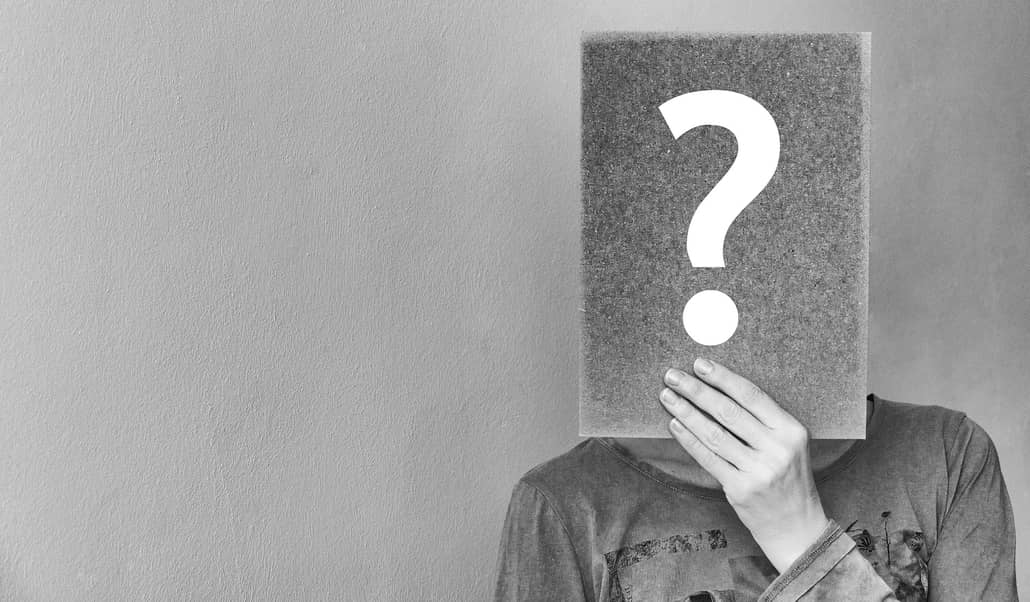 One more thing you need to consider is that slow-rolling others will make you a fair target for slow rolls as well. While players, in general, avoid doing this, they’ll be happy to do it against someone who thinks it’s funny or entertaining.

Unless you have the alligator’s blood, having three or four people constantly slow roll you for sport is no fun.

So you better make sure you can take it if you want to dish it out. Once you open that Pandora’s Box, there is no going back, and even if you stop doing it, people will see you as a slow roll target for a while.

The only setup where slow roll in poker can be socially acceptable is in home games between friends. If you’re playing for fun with people you hang out with a lot in general, slow rolling can be okay as the main goal of the game is simply to have fun.

In this kind of environment, you don’t have to stick to rigid poker etiquette as you all know each other, and no one is likely to take things the wrong way.

While the person on the receiving end is still not likely to be thrilled about it, the general atmosphere in these types of games is such that it will blow over quickly. You have a few laughs, and no one cares about the EV left at the table.

That’s also the reason why you might see a poker slow roll performed by some of the well-known players playing on TV. While most of them wouldn’t do it against a random person, they have no problems doing it against people they consider friends away from the tables.

As weird as it may sound, slow rolling a good friend every once in a while is much more acceptable than doing it against someone you’ve never met before.

Of course, the same rule about dishing out and taking it still applies. You can expect your friend to do the same at some point, so be ready for it. And, if they’re a really good friend, they’ll make sure to do it in a really important pot so that you feel the sting.

Yeah, poker friendships are weird like that, and if you stick around the live scene for a while, you’ll get to know just how weird.

Conclusion: Only Make Slow Roll Poker Move On Your Friends

There isn’t much more to say about the topic of slow roll poker. In a nutshell, it’s the type of thing you should generally avoid for several reasons, and slow rolling won’t make you any friends at the tables.

If you already have friends at the tables, though, it’s fine to slow roll them every now and again – but don’t overdo it.

Every time you get the urge to slow roll someone or the idea crosses your mind, take a second to think about how you’d feel if the roles were reversed. Sure, poker is about gaining an advantage over your opposition and getting into their heads, but there are other, much more refined ways to do it.

A good player doesn’t need to use these types of techniques to get an edge, and any edge you do get may not be worth it because of the way other players will perceive you because of it. It’s usually better to have players on your good side and consider you a “good guy” and being recognized as someone who enjoys slow rolling won’t get you there.

Poker Positions: How to Make Your Opponents Cry
March 2, 2021